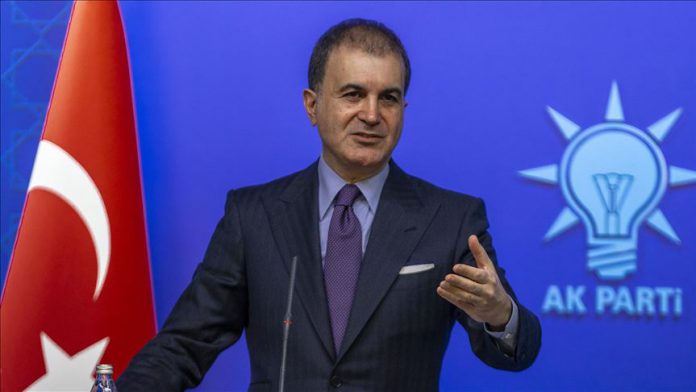 Turkey does not accept and strongly condemns the U.S. Senate resolution on Armenian events that “poisons the climate of Turkish-American relations,” the ruling party spokesman said Friday.

“We do not accept by any means and strongly condemn the U.S. Senate resolution which is based on false claims on the events that took place in 1915 in the Ottoman state, and which poisons the climate of Turkish-American relations,” Omer Celik, the Justice and Development (AK) Party spokesman, said in a tweet.

Biden says US recognition of Taliban ‘long way off’