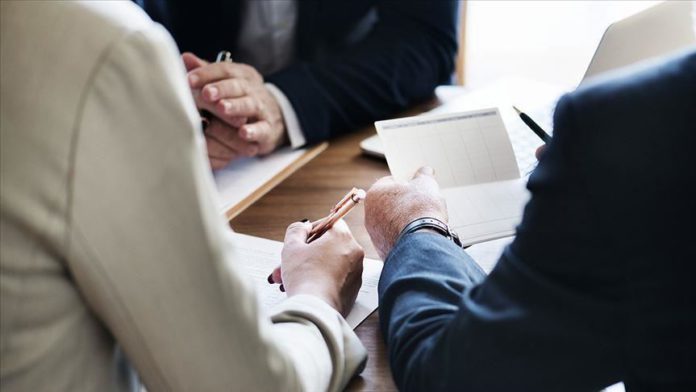 Turkey’s risk premium in international markets saw a significant fall as the country’s economic management replaced and its president promised to back up market-friendly policies in the upcoming period.

In less than a week, the country’s 5-year CDS [Credit Default Swap], which is one of the main indicators of risk premium, declined by 135 basis points, from 528 to 393, the lowest level since March.

On Wednesday, President Recep Tayyip Erdogan announced a series of new economic plans that will enable an improved investment climate for foreign investors backed by an efficient judicial system.

His remarks on the government’s new economic path, which will ensure free-market protection, welcomed by financial markets, resulting in a big appreciation in Turkish assets.

The US dollar / Turkish lira exchange rate fell rapidly on Wednesday as Erdogan vowed to make structural reforms to improve the investment environment, increasing transparency and credibility in the economic policies.

“During the pandemic period, the financial institutions had introduced a series of regulations that increased foreigner’s risk perception,” according to Erhan Aslanoglu, a professor of economics at Istanbul-based Piri Reis University.

He said at a time when there’s a huge amount of money with the lowest interest rates, investors would want to invest in markets where there are less regulation and risks.

“This is one of the main reasons why we saw significant drops in CDS, as investors’ perception changed with the new market-friendly steps announced yesterday.”

He also added the Turkish Central Bank is expected to take tight monetary policies in line with market expectations and this also caused a decline in the country’s risk premium.

In the new era, Turkey will be holding a series of meetings with international investors to talk about opportunities, potential, and support the country will extend to them.

Also, steps are to be taken in the coming months to strengthen the rule of law and the judicial system.

Over 100 rebels lay down arms in eastern DRC