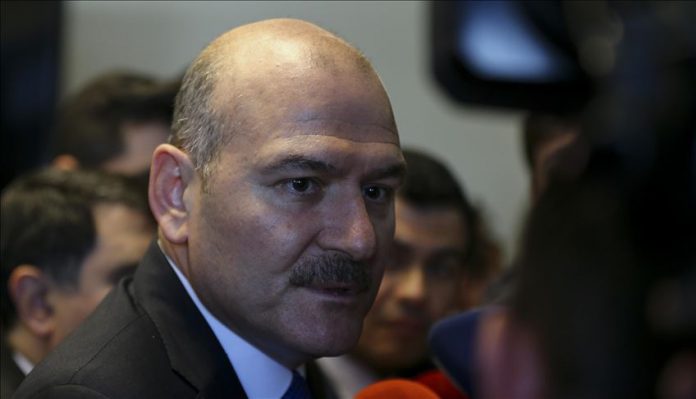 “Germany says ‘We have achieved great success’ if it repatriates 35 Afghans a week. The number of Afghans Turkey has repatriated so far has reached 60,000,” Soylu said, adding Turkey will have sent 90,000-95,000 irregular migrants back to their countries by the end of this year.

Soylu said irregular migrants were coming to Istanbul because of their employment needs and that since the beginning of the year,