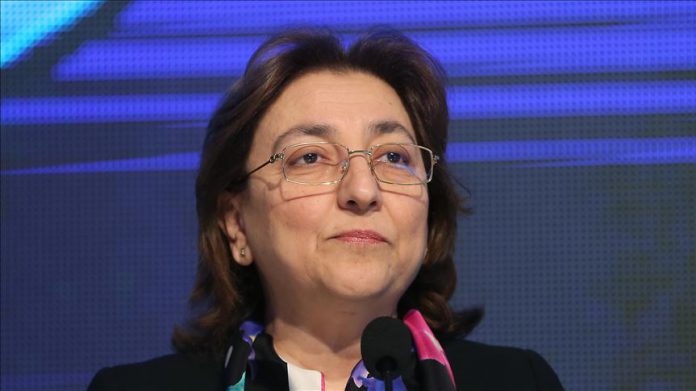 TLREF rate was announced and started to be released on June 17 for enabling banks to manage interest rate risks.

Touching on Borsa Istanbul’s FX swap market, she underlined that this market reached a $2 billion transaction volume so far. 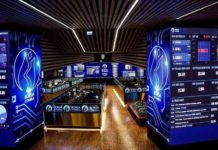