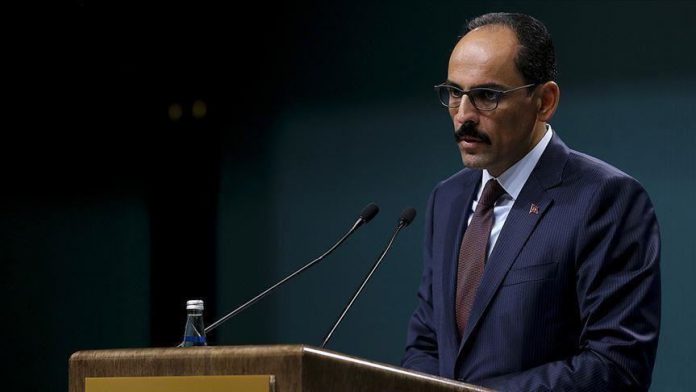 Turkey mainly cares for the immediate end of clashes and announcement of cease-fire in Libya, said the presidential spokesman on Tuesday.

“Turkey’s priority in Libya is the halt of clashes as soon as possible, and a cease-fire,” Ibrahim Kalin told reporters following the Cabinet meeting in the capital Ankara.

Last week Turkey’s parliament passed a motion allowing it to send troops as military aid to Libya’s UN-recognized Government of National Accord (GNA), which has been besieged by forces of Khalifa Haftar, a warlord based in eastern Libya.