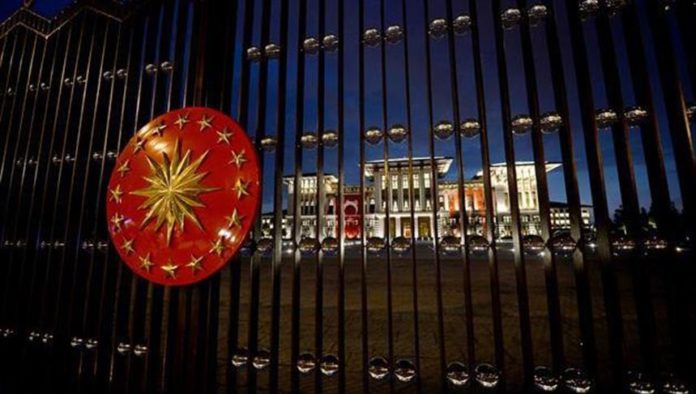 “Pelosi who has become hostile towards Turkey is a biased politician. She had assumed such an attitude towards the Armenian genocide allegations before,” Ibrahim Kalin told reporters in Istanbul province.

Kalin said trying to solve American politics’ internal problems through Turkey is a vain effort. “Our advice to them is to evaluate the history and Turkey’s new dynamics correctly,” he said.

“In Speaker Pelosi’s careless remarks, we see the reflection of pervasive misconceptions about Turkey among US politicians,” Fahrettin Altun said on Twitter.

He said Turkey has centuries of experience with a modern constitutional system and that Turkish democracy is robust as ever because of its history.

“Speaker Pelosi’s remarks are made in the context of recent debates about peaceful transfer of power after the US elections in November. We must remind everyone that election results and people’s will are sacred for us,” he said.

He called on US politicians, especially those in leadership positions, to stop attacking and start engaging a critical NATO ally like Turkey in a meaningful manner.

“This would be in the US national interest and the right thing to do for the future of our bilateral ties,” he added.

During a news conference Wednesday, US President Donald Trump was asked if there would be a peaceful transition of power if he loses the presidential elections.

In response to those remarks, Pelosi said: “We do know who he admires. He admires [Russian President Vladimir] Putin, he admires Kim Jong Un, he admires [Recep Tayyip] Erdogan in Turkey.”

The 61st round of exploratory talks between Greece and Turkey will resume and previous issues will be negotiated, Kalin said.

In addition to the talks, there will be two important meetings such as political consultations and military talks.

“Therefore, we expect, hope and plan that this negotiation process will begin from three sides as exploratory talks, political consultations and military talks,” said Kalin.

Noting the date of the talks is not yet clear, he said: “Here, of course, it is extremely important that our President [Recep Tayyip Erdogan] pave the way for this process by giving a second chance to diplomacy and negotiation. This should be appreciated by both the Greek side and the European Union.”

The 60th round of talks initiated between the two countries in 2002, was held March 1, 2016 in Athens. Afterwards, negotiations continued in the form of political consultations but did not return to an exploratory framework.