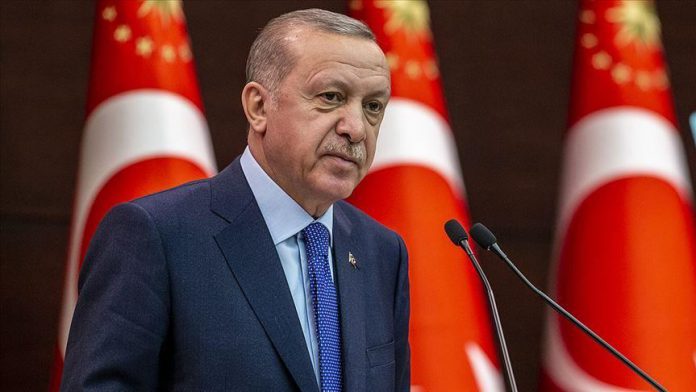 Congratulating the news agency for its 100 years of service, Recep Tayyip Erdogan said it had witnessed the country’s national struggle for independence, the founding of the republic and the growth and development of the nation.

“I express gratitude to those who contributed to the founding of Anadolu Agency, especially Mustafa Kemal Ataturk, and wish the agency and its employees success,” he added.