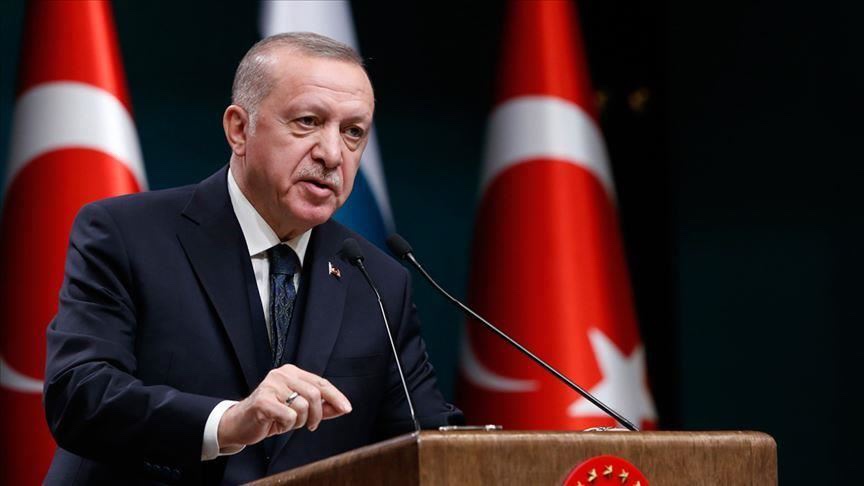 Turkey’s president on Saturday marked the country’s 98th Victory Day anniversary, which commemorates the resounding defeat of occupying Greek armies at the hands of Turks in the Battle of Dumlupinar in 1922.

“With the victory on Aug. 30 [1922], it has been declared to the whole world once again that these lands are our eternal homeland,” Recep Tayyip Erdogan said.

“It is no coincidence that those who tried to exclude our country from the Eastern Mediterranean and those who attempted to invade our country a century ago are the same invaders,” Erdogan added.

“Just as our nation has brought the struggle for liberation to victory despite the poverty and impossibility, today the Sevres in the Blue Homeland will never hesitate to negate their enthusiasm and moves,” he stressed.