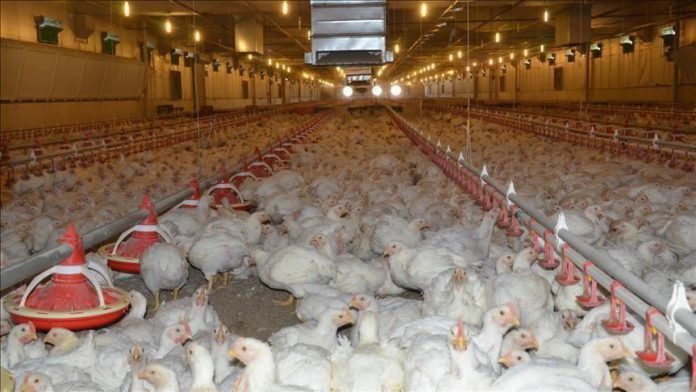 Chicken meat production in Turkey jumped by 15.1% in September on an annual basis, the country’s statistical authority announced Wednesday.

The number of the slaughtered chicken was 104 million in the same month, soared by 11.9% versus year-on-year, the institute noted.

It added that the number of the slaughtered turkeys climbed by 22% to 594,000 units over the same period.