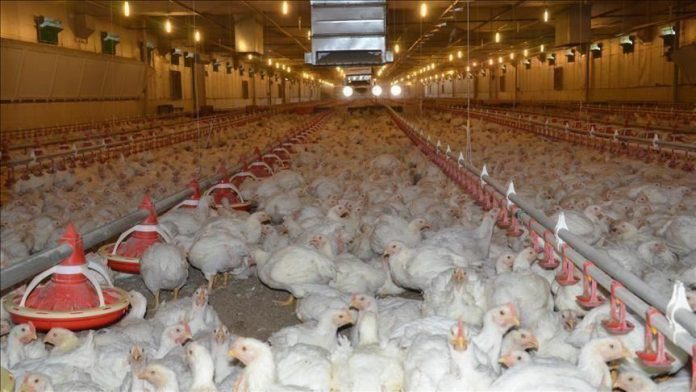 The number of slaughtered chicken was 104 million, increasing by 3% in October on an annual basis, the institute noted.

The official poultry production report also revealed that hen egg production went up by 2.1% to reach 1.7 billion units over the