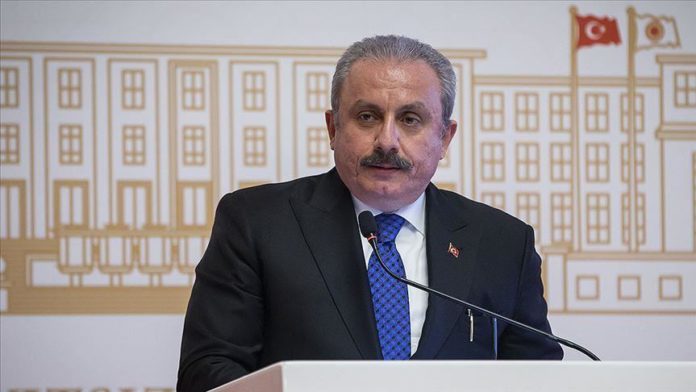 “Our Turkish, which constitutes the accumulation of thousands of years as our nation’s legacy and future claim, is not only a means of communication but also a horizon that draws the borders of the country and declares our national presence wherever it is spoken,” Sentop said in a tweet.

“Happy Turkish Language Day to our nation,” he added.

In 1277, Mehmet I of Karaman, a province in central Anatolia, declared Turkish as the official language of the Karamanid dynasty.

Since then, Turkish people have celebrated this day as the Turkish Language Festival.

Iran denies deal on removal of Syria's Assad from power