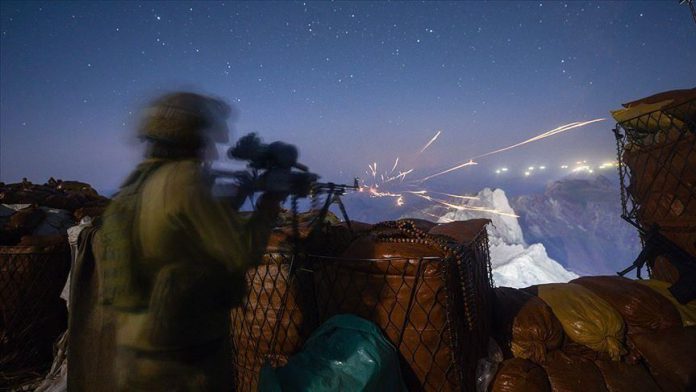 “363 terrorists this year, and 1,144 terrorists in total were neutralized after identification of their locations by unmanned aerial vehicles,” Suleyman Soylu told the members of Turkish parliament’s planning and budget commission.

In the first ten months of the current year, 289 terrorists surrendered to security forces by persuasion efforts,