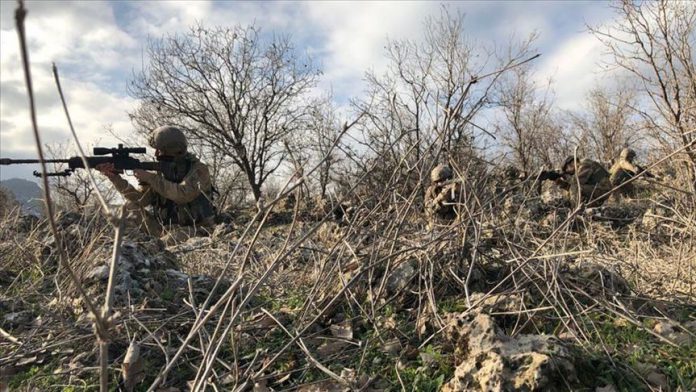 Turkey’s anti-terror Operation Kiran in the country’s southeast, which neutralized a total of 144 PKK terrorists, has completed “successfully”, the Interior Ministry said on Saturday.

In a statement, the ministry said since the operation’s start last August, four terrorists surrendered and scores of caves, shelters and warehouses were destroyed, and large amounts of weapons and ammunition seized.

On Aug. 17, Turkey launched Operation Kiran in the country’s southeast against YPG/PKK terrorists in the Van, Hakkari and Sirnak provinces, followed by