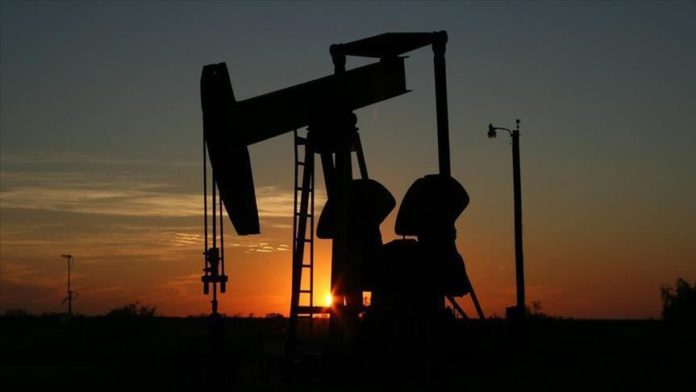 Turkey’s total oil imports dropped by 18.1% to 2.93 million tonnes in April this year compared to the same month last year, according to data of Turkey’s energy watchdog on Friday.

Crude oil imports, the category with the highest oil import volume, decreased by 1.1% during that period down to 2.35 million tonnes, Turkey’s Energy Market Regulatory Authority (EMRA) said in its monthly oil market report.

Total domestic oil product sales in April rose by 26.7% to 1.71 million tonnes compared to the same month of 2019.

US: Protests erupt in capital over death of Black man

US retail sales up 0.6% in August below market estimate