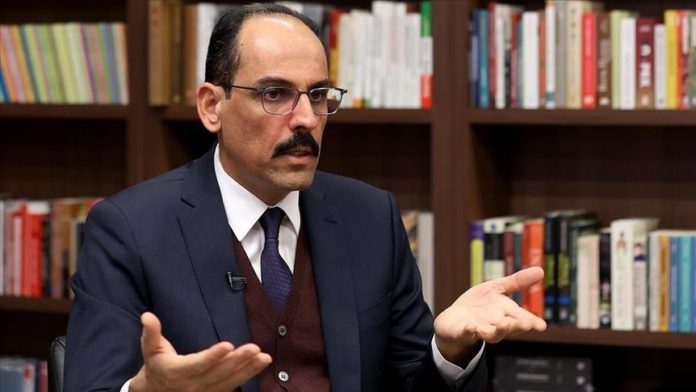 “The decision by the European Court of Justice on the headscarf in the workplace is another blow to the rights of Muslim women with headscarves and will play right into the hands of those warmongers against Islam in Europe,” said Ibrahim Kalin on Twitter.

“Does the concept of religious freedom now exclude Muslims?” he questioned.