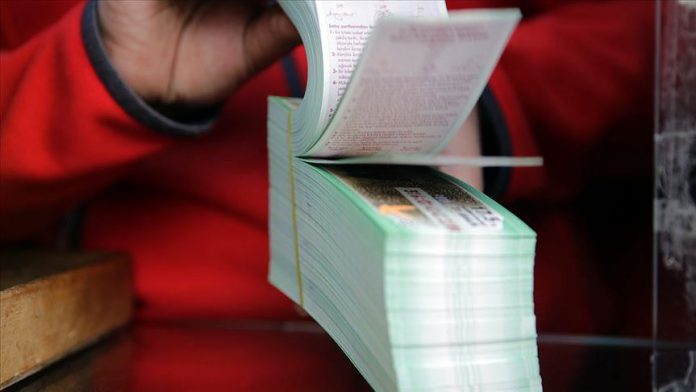 Turkey’s grand New Year lottery prize will be 80 million Turkish liras ($13.8 million) and tickets will go on sale as of Nov. 29, an official said on Thursday.

The total prize which will be distributed to ticket holders would amount 436.5 million Turkish liras (nearly $75 million).