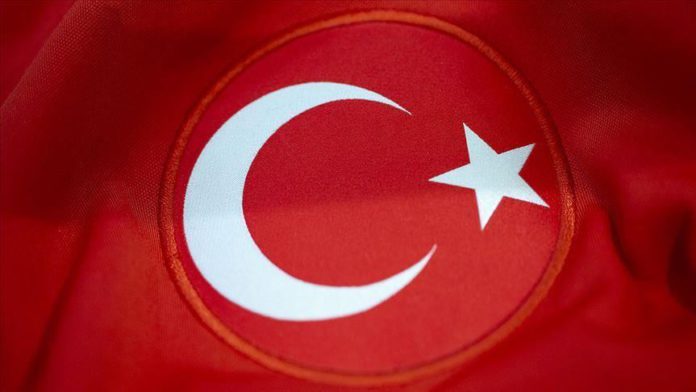 Turkey will play against Hungary, Serbia and Russia in the Nations League B Group 3.

The European football’s governing body UEFA said on its website that the Turkey’s first match in the group will be against Hungary on Sept. 3.

The group stage matches will be held in September, October and November as the new schedule was announced following the UEFA meeting on June 17 amid the coronavirus pandemic.

The main goal of the Nations League is to reduce the number of pointless friendly games in international football by bringing competitive games instead.

The 55 associations have been split into four leagues according to their position in the UEFA national team coefficient rankings.

Teams will play each other at home and away, with the four group winners of League A qualifying for the Nations League Finals in 2021, which features semifinals, a third-place match and the final.

As the League C has four groups while the League D has only two, the two League C teams to be relegated will be determined by two-leg playoffs in 2022.