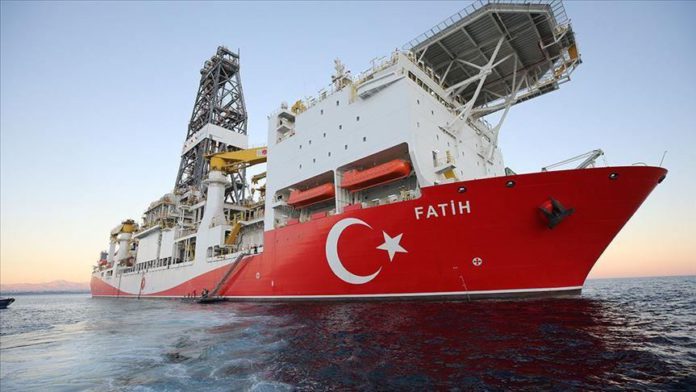 Palestine, Azerbaijan and Ukraine congratulated Turkey on Saturday for its discovery of major natural gas reserves in the Black Sea.

* Contributions and writing by Sena Guler and Gozde Bayar