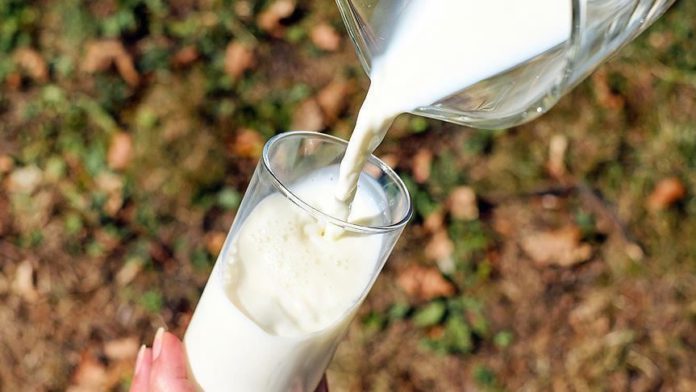 TurkStat said in a statement that the amount of cow milk collected by the integrated dairies was 2.48 million tons in the first quarter of this year.

In first three months of this year, Turkey produced 184,038 tons of cheese, 98% of which was made from cow milk as the rest was produced from sheep, goat, buffalo and mixed milk.

Yogurt production by integrated dairies increased by 3.8% to 272,535 tons during the same period.

Production of the salty yogurt drink, ayran, came up at 154,266 tons, decreasing 2.5% compared to the same quarter of last year, TurkStat said.

According to the National Milk Council data, Turkey exported dairy products worth of $90.8 million in the first quarter of this year, down nearly 6.4% on an annual basis.