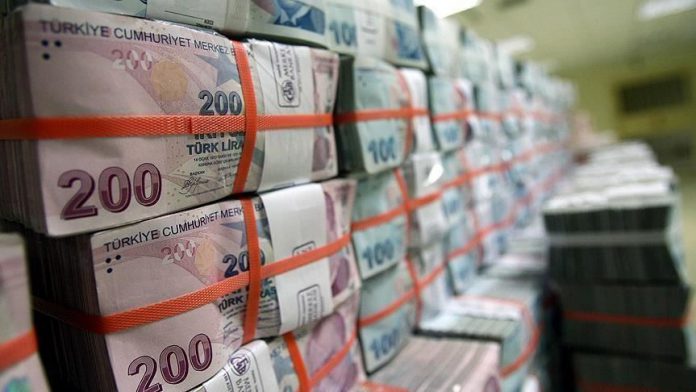 Turkey’s Islamic banking assets are set to double within a decade as government initiatives drive growth in the sector, credit rating agency Moody’s announced on Monday.

According to a Moody’s report published today, Turkey’s Islamic finance sector is currently smaller than other large Muslim countries, and its slow start means it has ample room to expand.