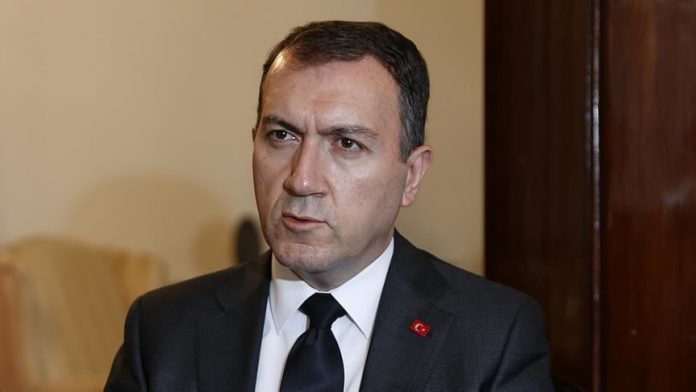 “I congratulate Anadolu Agency on the 100th anniversary, which was founded in the early years of the Turkish War of Independence under the directives of great leader Mustafa Kemal Ataturk and which played an important role in informing the public and the world about the Turkish national struggle,” Fatih Yildiz told Anadolu Agency.

“Anadolu Agency has managed to become one of the leading representatives of modern journalism,” Yildiz said.

Thanks to its extensive journalism network, Anadolu Agency closely monitors developments in Turkey as well as