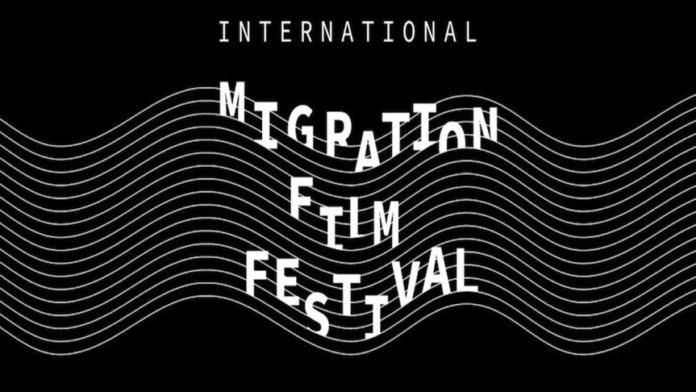 The opening and closing ceremonies of the festival will be held in a real-time 3D virtual studio which offers the closest image to a photo reality.

So for the first time in the world, an international event will meet the audience with “augmented reality”.

The opening of the festival will be held at the historical Mecidiye Inn of the southeastern Gaziantep province, which will be created virtually with “augmented reality” technology.

The event will close with on a virtual stage created by digital blending of Stonehenge Monument in England and Gobeklitepe archaeological site in Turkey.

The festival aims to stress that “migration has been a common story experienced by all nations throughout history” and to raise awareness on the issue, according to organizers.

With Anadolu Agency being its global communications partner, the festival is supported by Turkey’s Culture and Tourism Ministry and organized by the Interior Ministry under the auspices of the Turkish Presidency.