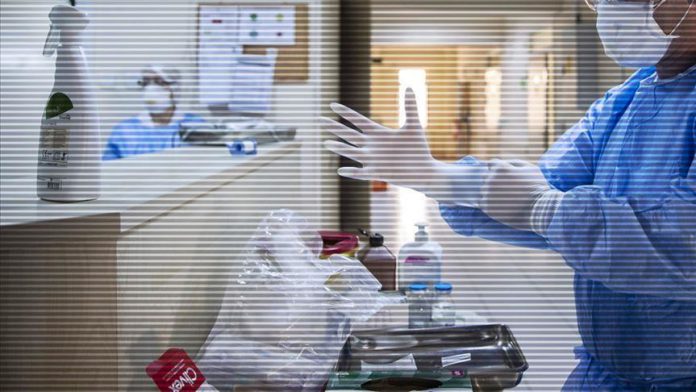 Turkey’s health ministry said Friday that health workers will not be allowed to leave their jobs because of efforts to fight the coronavirus outbreak.

The restriction on personnel working in public and private health institutions will last three months, according to officials.

Turkey recorded 92 fatalities from the novel coronavirus, while the number of infected reached 5,698, according to official figures late Thursday.

After first appearing in Wuhan, China, in December, the virus, officially known as COVID-19, has spread to at least 175 countries and regions, according to data compiled by U.S.-based Johns Hopkins University.