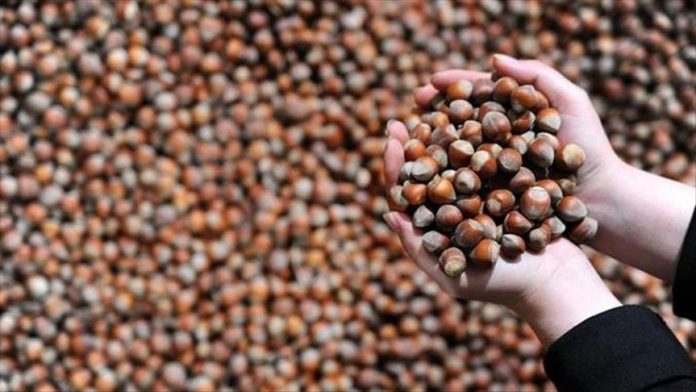 Turkey earned revenues of $641 million in the first two months of the season, doubling on an annual basis, Edip Sevinc said in a statement on Monday.

Sevinc added that the volume of hazelnut exports also surged 72% to 99,891 tons during the same period.

He highlighted that China shined out among Turkey’s other hazelnut export markets, seeing a 153% year-on-year rise in September-October.