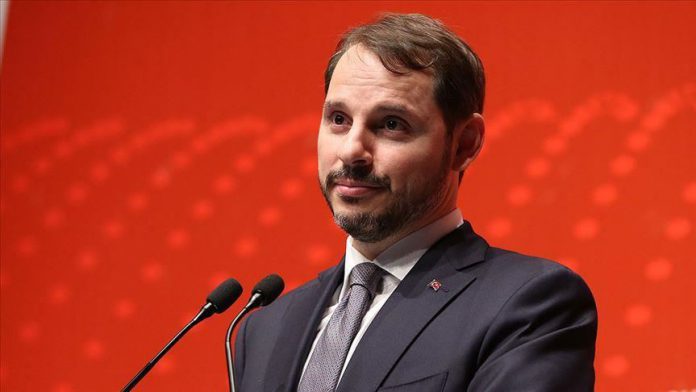 Leading indicators for the fourth quarter indicate that Turkey’s growth is picking up steam, the country’s treasury and finance minister said Monday.

“To achieve the 5% growth target, we will focus on boosting industrial value added, accelerating the recovery in investments, and strengthening sectors focused on production and employment,” Berat Albayrak wrote on Twitter.

Albayrak’s remarks came after the Turkish Statistical Institute (TurkStat) announced that in the third quarter of 2019 the country’s economy expanded 0.9% year-on-year.

The country’s new economic program for 2020-2022 announced on Sept. 30 targets 5% annual growth rate for each of the next three

Turkey: Vehicle registrations up 38% in Jan-March