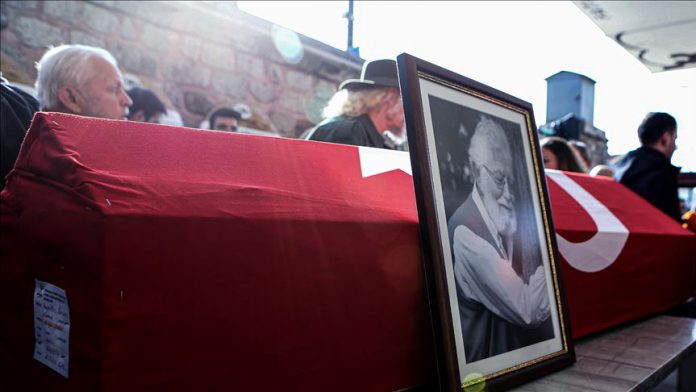 A prominent Turkish environmentalist, Hayrettin Karaca, was laid to rest in Istanbul on Wednesday.

The co-founder and honorary president of one of Turkey’s foremost non-profit environmental organizations, Karaca — or as he was known, Grandpa Earth — died on Monday at the age of 97.

His funeral was held at Istanbul’s historic Fatih Mosque following the noon prayer prior to his burial at the Edirnekapi Cemetery.

Earlier on Wednesday, a farewell ceremony was held for the founder of the Turkish Foundation for Combating Soil Erosion, for Reforestation and the Protection of Natural Habitats (TEMA), the country’s largest environmental non-profit

WHO plans to vaccinate at least 20% of Africa vs. COVID