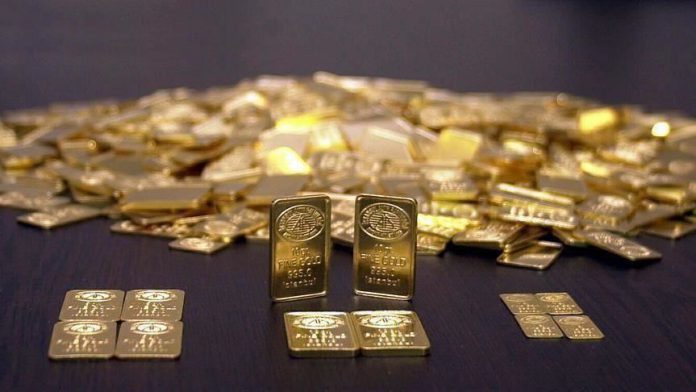 Gold production in Turkey broke a record in 2019 to reach its highest level in the history of the Turkish Republic, according to a statement by Turkish Gold Miners Association (AMD) on Thursday.

Turkey first started producing gold in 2001 when output was 1.4 tonnes. That level climbed steadily to reach a then record high of 33.5 tonnes in 2013 when 7,500 people were employed in the country’s gold production sector.