TurkishPress
Home News Turkey's GDP per capita index down in 2019 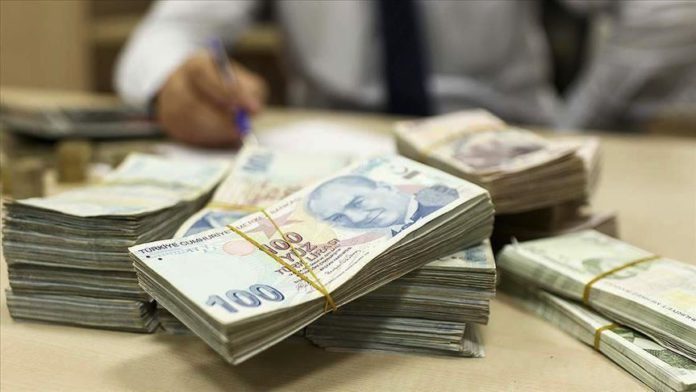 Turkey’s gross domestic product (GDP) per capita index based on purchasing power parity (PPP) was 61 while the average for the EU countries was 100 last year, Turkey’s statistical authority announced on Thursday.

The index decreased 4 points from 65 a year earlier.

Turkey’s GDP per capita index was 39% below the EU average, according to the preliminary results of the European Comparison Program for 2019, the Turkish Statistical Institute (TurkStat) said.

Among 37 countries involved in the comparison, Luxembourg was the country with the highest index of GDP per capita with 261, the TurkStat data showed.

“The country with the lowest index of GDP per capita was Albania with 31,” it said.

The PPP is an index that allows a comparison for both economic activities and living standards among different countries.

Meanwhile, the actual individual consumption (AIC) per capita in Turkey was 68 in 2019, whereas the average of EU countries was 100, 32% below the EU-average.

The AIC consists of goods and services actually paid or purchased by consumers as well as provided freely by governments, or by non-profit organizations (education, health care etc.).

While GDP per capita is mainly an indicator of the level of economic activity, actual individual consumption per capita is an alternative indicator better adapted to describe the material welfare situation of households.