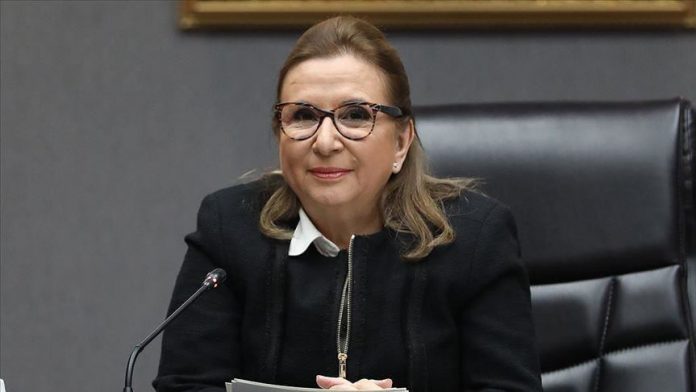 Turkey reduced its foreign trade gap by 45% and reached $29 billion from $54 billion, said the country’s trade minister on Saturday.

She underlined the difficulties Turkey has faced throughout the year and said while the export rate of the 50 most exporting countries decreased by 2.7% as of October 2019, Turkey’s export rate