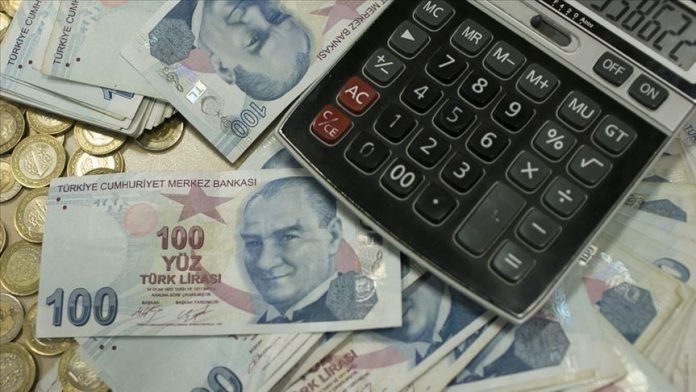 Turkey’s foreign trade deficit reached to $2.23 billion in November, according to the country’s statistical authority on Tuesday.

Read more: Turkey's foreign trade gap at $2.23B in November