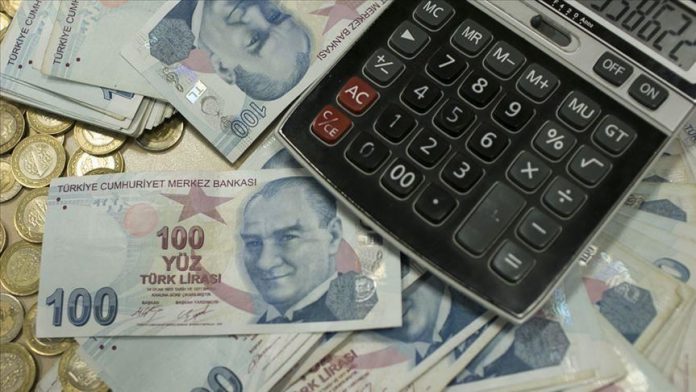 Turkish exports rose slightly 0.3% on an annual basis to hit $14.4 billion in the month, while imports climbed 1% to $16.5 billion during the same period.

The exports-to-imports coverage ratio fell to 87.5% last month, down from 88.2% last September.

Read more: Turkey's foreign trade gap at $2.1B in September

Turkish Central Bank aware of its responsibility on inflation