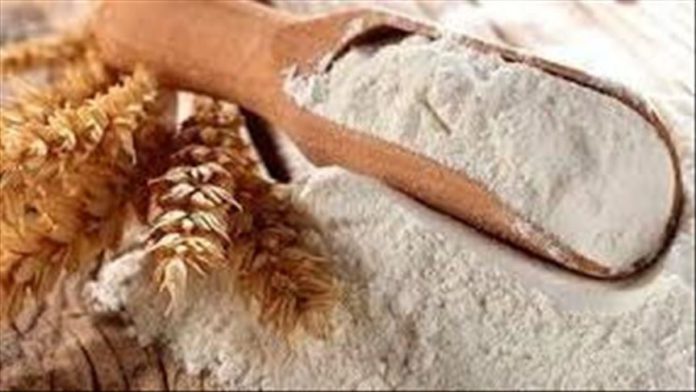 US energy agency revises up its oil price forecast