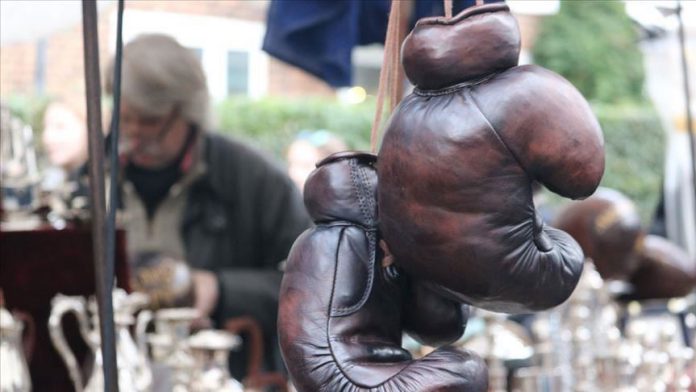 The Armenian-Turkish athlete is fondly remembered by his fans as “iron fist”.

A staunch patriot, Zakaryan told Turkish daily Hurriyet in a 2013 interview that he wanted his coffin to be wrapped with the Turkish flag.

He became a professional player at the age of 24 and in a career which spanned over 22 years won many local and amateur titles.

He will be buried in Istanbul’s Sisli Armenian Cemetery on Jan. 29 after a funeral ceremony at the Armenian church. 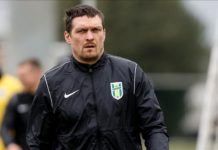 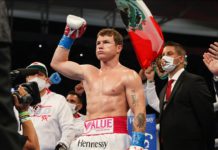