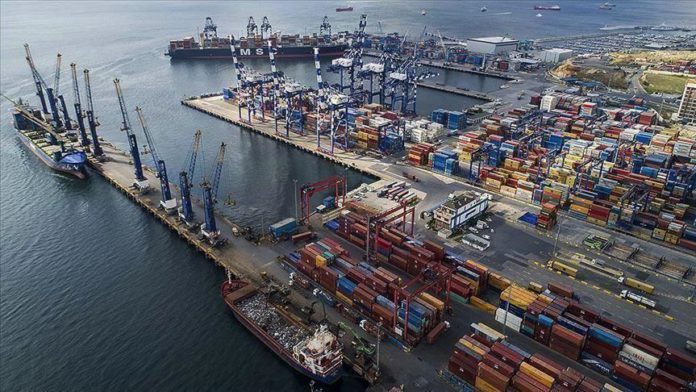 The country’s imports also fell by 25% to stand at $13.55 billion in the month, versus the same month last year, the Turkish Statistical Institute (TurkStat) said.