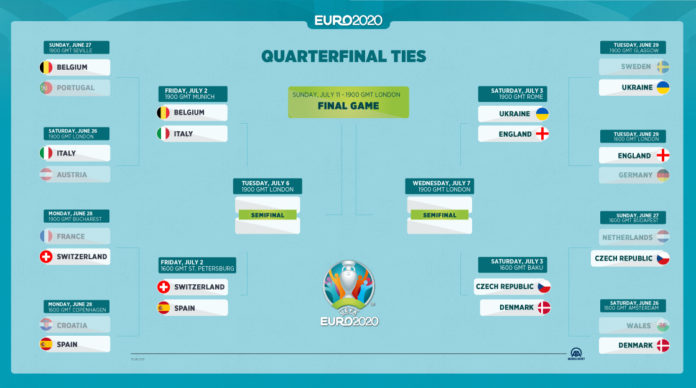 Turkey’s exports to EU countries this January-June soared 42% on a yearly basis to reach $40.86 billion, according to official figures.

The country’s overall exports were up 39.9% to $104.98 billion in the same period, according to data compiled by Anadolu Agency from Turkish Exporters’ Assembly (TIM) figures.

The EU’s share of Turkey’s exports in the six-month period was 38.92%.

Germany was the main destination for Turkish exports over the same period with $1.57 billion, a jump of 33.2% on a yearly basis.

Ismail Gulle, head of the exporters’ group, said the country also reached $8.2 billion in exports to the EU, up 49.4% on an annual basis.

Thanks to Turkish Trade Minister Mehmet Mus’ critical meetings with EU representatives, Turkey’s exports to the union will continue to rise, Gulle added.

'For 50 years, Greek Orthodox Patriarchate has refused to open Halki...