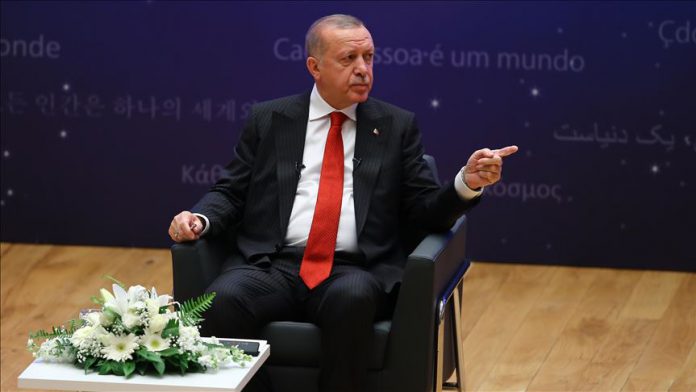 Turkey’s President Recep Tayyip Erdogan said Tuesday that he would not accept Nobel Peace Prize if he was awarded.

Erdogan’s remarks came after the awarding of the 2019 Nobel Prize in Literature to Peter Handke, an Austrian writer who is accused of denying the 1995 Bosnian genocide.

Speaking at an event held on the occasion of Human Rights Day in the capital Ankara, Erdogan said Turkey also would not participate in the Nobel ceremony, saying “awarding such a killer amounts to complicity in oppression.”

The president described the Swedish Academy as a foundation which acts politically and ideologically.