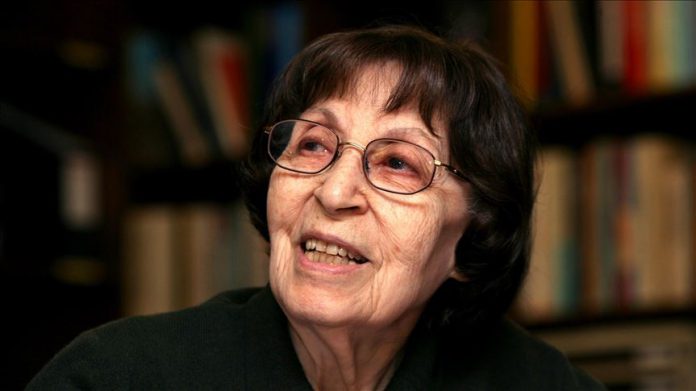 “On the occasion of the decease of our Founding President Rahsan Ecevit, President Mr. Recep Tayyip Erdogan offered his condolences in a phone call,” Onder Aksakal, the head of Democratic Left Party (DSP), said on Twitter.

Rahsan Ecevit was the founding member of the DSP.

She died on Friday at a hospital in the capital Ankara. Ecevit was 97 when she died of multiple organ failure.