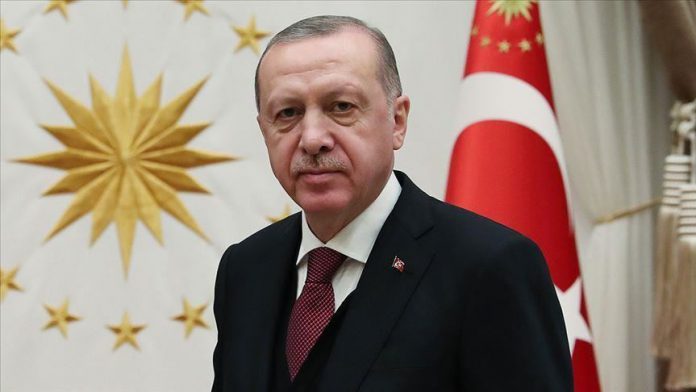 Turkey’s president on Saturday called his recently-elected Algerian counterpart to congratulate him on his election victory.

In a landslide victory, Tebboune secured 58.15% of votes on in an election on Friday.

He had held ministerial positions under the reign of longtime leader Abdelaziz Bouteflika, including culture and communication minister in 1999 and housing and urban affairs minister in 2000-2001.

Tebboune, 74, had also served only for 81 days as prime minister before being removed in August 2017.