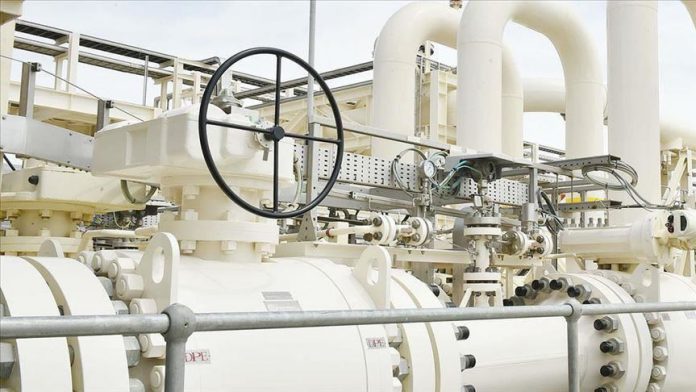 Turkey’s energy watchdog estimates the consumption of 52.02 billion standard cubic meters (bcm) of natural gas in Turkey in 2020, according to an official gazette announcement on Wednesday.

EMRA’s natural gas consumption estimation was nearly 52.13 bcm for 2019 but the authority has not yet announced the actual consumption.

Turkey aims to decrease its dependence on imported products including oil and gas in energy supply, while increasing the share