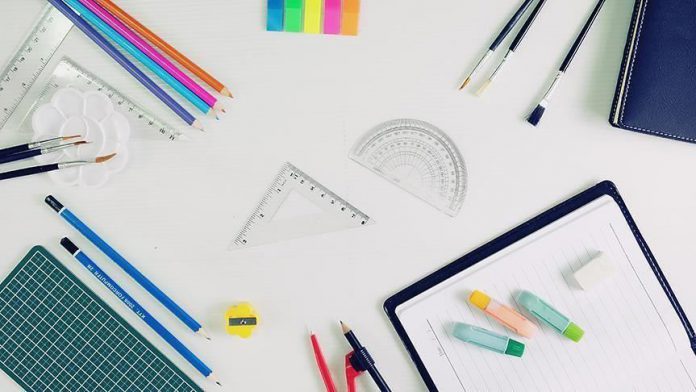 The figure rose most for pre-primary education by 27.3% and upper secondary education with 24.3% during the same period.

Public sources financed 72.9% of the education expenditure in Turkey last year. The largest amount was spent on tertiary