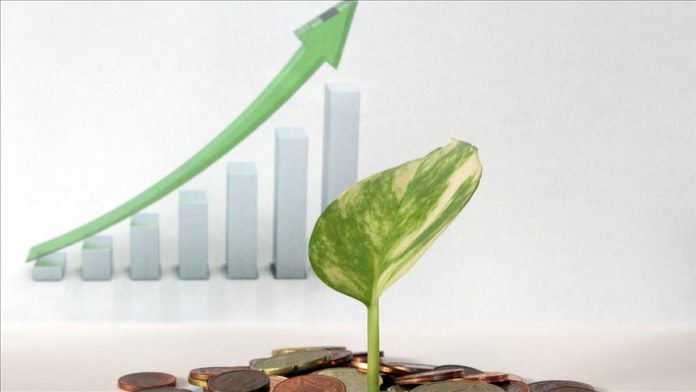 Turkey’s economy managed to grow in the first quarter of the year despite the coronavirus pandemic, with data showing growth was supported by strong domestic demand, said Jason Tuvey, a senior emerging markets economist at Capital Economics, on Friday

“Household consumption and investment both expanded. Government consumption jumped by 11.1%, the fastest rise since 2008,” he explained.

According to Tuvey, the leap in government consumption reflects higher healthcare spending amid the outbreak.

“Net trade also provided some support to growth, but does not provide much comfort,” he added.

Commenting on the Turkish economy’s Q1 performance, Piotr Matys, a strategist at Dutch-based Rabobank, stressed that the global crisis could be an opportunity for Turkey to attract foreign firms planning to relocate from China closer to Europe to diversify their supplies.

“Essentially, Turkey could become one of the biggest manufacturing hubs,” he added.

He also said reducing reliance on imported goods by replacing them with domestic substitutes would address the issue of the current account deficit, also bringing down inflation.

Meanwhile, Berat Albayrak, the country’s treasury and finance minister, said on Twitter that Turkey’s economy successfully completed the first quarter compared with others in the world with a growth of 4.5%.

“In the second quarter, where we will feel the effects of the outbreak, we will progress more cautiously and we will witness a strong recovery in the following periods,” he concluded.