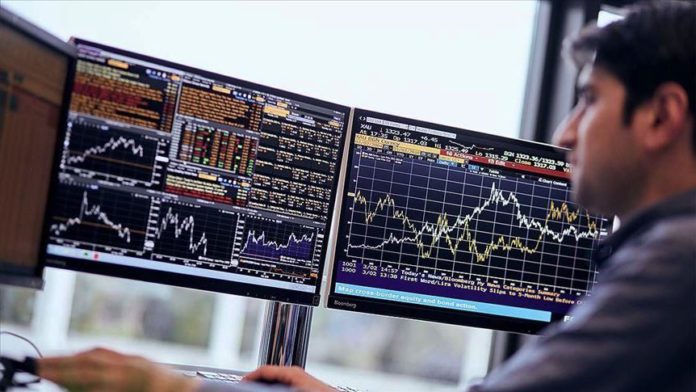 “Seasonally and calendar adjusted GDP increased by 0.6% compared with the previous quarter,” the institute said.

The figure showed that the Turkish economy was less affected by the coronavirus compared to other big economies while it came at worse than analysts’ expectations.

A group of 16 economists surveyed by Anadolu Agency on Wednesday had projected the Turkish economy to expand 5.2% in the first quarter of this year.

The economists also predicted that Turkey’s annual GDP in 2020 would narrow 1.5% on average.

Erol Gurcan, an economist at Gedik Investment, said the main driver of year-on-year growth was domestic consumption (household and public expenditures) whereas the investments and net exports handed negative contributions.

The negative impact of the virus was limited on the data as the first COVID-19 case was confirmed in Turkey in the late first quarter, he said, adding that leading indicators for the second quarter signal a significant slowdown in economic activity.

“Although high frequency data during the loosening in social distancing measurements starts to provide some recovery signs, we should state that these kinds of signs could be meaningful if they are sustained,” he stressed.

TurkStat said in light of the activities constituting gross domestic product, the value added increased 3% in the agricultural sector and 6.2% in the industry sector in the first quarter, while dropped 1.5% in the construction sector.

Government final consumption expenditure grew 6.2% while gross fixed capital formation fell 1.4% in the first quarter of 2020 compared with the same quarter of the previous year.

Before the onset of the coronavirus crises, the economy was expected to grow 5% in 2020 as laid out in the country’s new economic program announced in September.