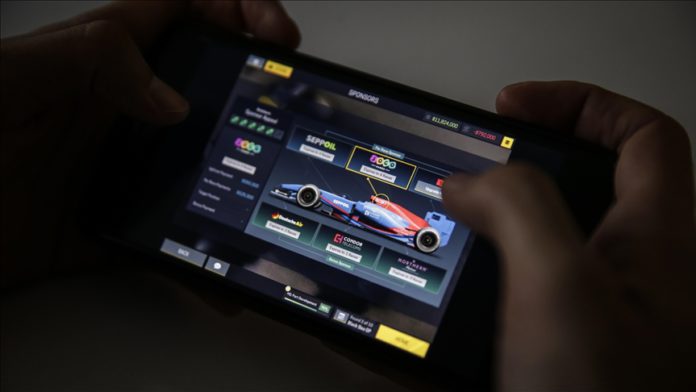 Turkey’s digital game sector grew at a record high rate of 29% on an annual basis in 2020, as people were forced to stay at home owing to pandemic-related lockdown restrictions, the state-run communications agency said on Friday.

“Turkish games attracted twice as much interest as the world average, and the number of downloads reached 759,470 on average,” the country’s Information and Communication Technologies Authority (BTK) said in a statement.

The global video gaming industry expanded 9.3% to $159 billion, the BTK said, adding that this figure is expected to surpass $295 billion by 2026.

The report noted that the number of game developer companies in Turkey increased to 239.

And the people spent more than four hours every day on average playing video games last year, it said.