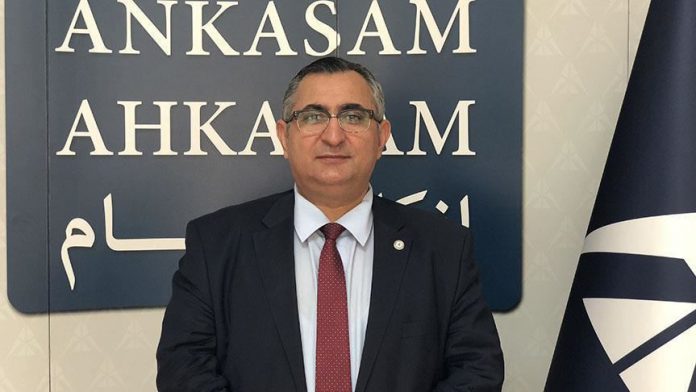 Turkey’s military deployment in Libya sends a message that it will protect its interests and Libya’s amid efforts to exclude Ankara from developments in the Eastern Mediterranean and North Africa, an expert said Friday.

The Turkish parliament ratified Thursday a motion authorizing the government to send troops to Libya following deals on military cooperation and maritime boundaries of countries in the Eastern Mediterranean struck Nov. 27 between Ankara and Libya’s UN-recognized Government of National Accord (GNA).