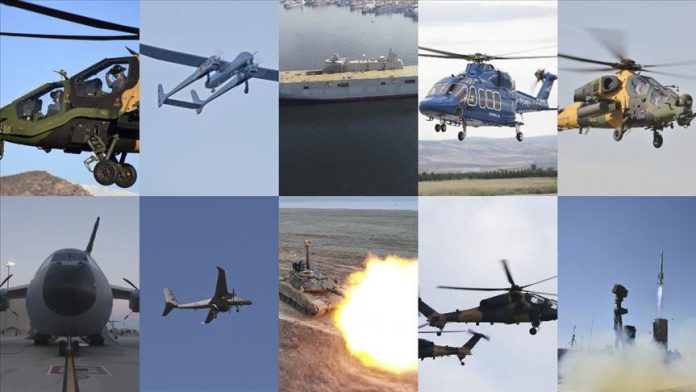 Over the past year, Turkey took significant steps in its indigenous defense sector, from unmanned aerial vehicles (UAV) to tanks and warships.

Another aviation giant, Turkish Aerospace, tested its Aksungur UAV, capable of doing 180 kilometers per hour (112 miles per hour), with the vehicle later entering

WHO chief says collaboration with US should continue