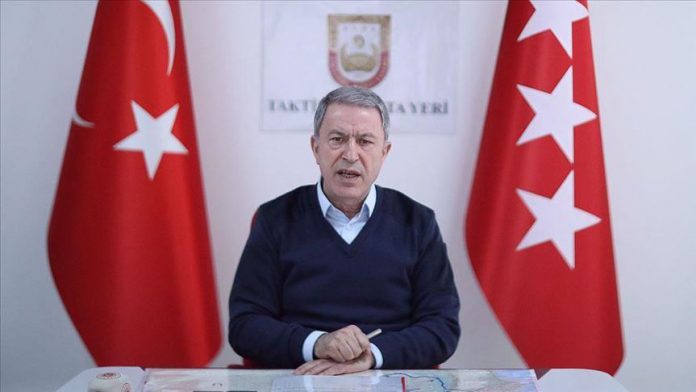 The preliminary agenda of the meeting was the current situation in Syria’s Idlib province and the issue of irregular migrants, the Turkish Defense Ministry said on Twitter.

The meeting focused on the importance of mutual cooperation and dialogue in connection with Idlib.

Idlib, just across Turkey’s southern border, falls within a de-escalation zone laid out in a deal between Turkey and Russia in late 2018.

The Syrian regime and its allies have consistently broken the terms of the agreement, launching frequent attacks

Greece 'ready to talk' with Turkey if tension eased