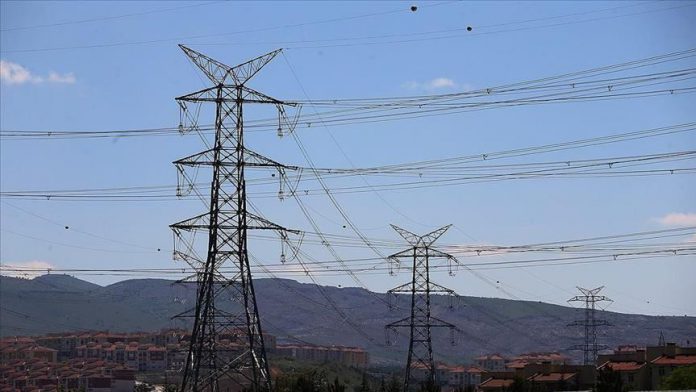 Turkey’s daily electricity consumption increased by 12.9% to 806,529 megawatt-hours on Monday, according to official figures of Turkish Electricity Transmission Corporation (TEIAS) on Tuesday.

The country’s electricity usage dropped to its lowest daily point of 25,697 megawatt-hours at local time 05.00.