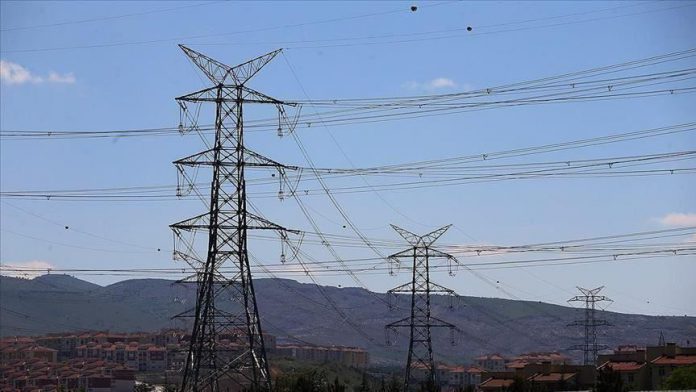 Turkey’s daily electricity consumption decreased by 9.81% to 747,026 megawatt-hours on Sunday, according to official figures of Turkish Electricity Transmission Corporation (TEIAS) on Monday.

Hourly power consumption peaked at 19.00 local time with 36,628 megawatt-hours, data from TEIAS showed. The country’s electricity usage dropped to its lowest point of 26,976 megawatt-hours at 05.00.

Total electricity production reached 743,242 megawatt-hours on Sunday, with a 10.31% decrease compared to the previous day.

The majority of the output came from imported coal plants with 195,185 megawatt-hours.

US' Europe travel ban to mount pressure on airlines

Oil prices gain with decline in US dollar index