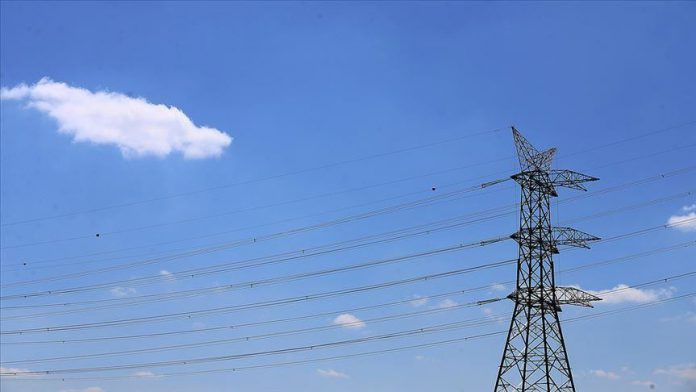 Turkey’s daily electricity consumption decreased by 0.5% to 892,015 megawatt-hours on Thursday, according to official figures of Turkish Electricity Transmission Corporation (TEIAS) on Friday.

Hourly power consumption peaked at 18.00 local time with 42,200 megawatt-hours, data from TEIAS showed. The country’s electricity usage dropped to its lowest point of 29,502 megawatt-hours at 05.00.

Total electricity production reached 896,952 megawatt-hours on Thursday, with a 0.4% decrease compared to the previous day.

The majority of the output came from natural gas plants with 246,896 megawatt-hours.