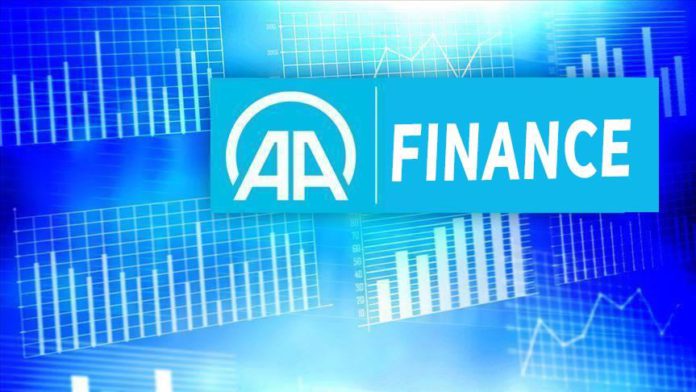 Turkey’s current account balance is expected to show a deficit of $3 billion on average in June, according to an Anadolu Agency survey on Wednesday.

The country’s balance of payments figures for June will be released by the Turkish Central Bank on Friday, Aug. 14.

Twelve economists surveyed by Anadolu Agency estimate a current account surplus of between $2.3 billion and $5.1 billion.

The survey also showed that on average, Turkey’s year-end current account deficit would be $18 billion — ranging between $9.5 billion and $25.2 billion.

In a separate survey, a group of 11 economists projected Turkey’s unadjusted industrial production index to have risen 2.3% in June.

Estimates for the figure, which will be announced on Friday, by the Turkish Statistical Institute ranged between minus 10% and plus 12.4%.

They also estimated that the calendar-adjusted industrial production index would drop by 1% year-on-year in June.

The term “calendar-adjusted” is used to refer to data where calendar and holiday-originating effects are removed.